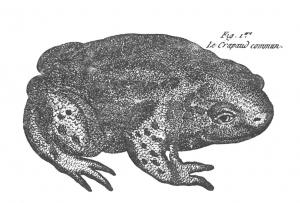 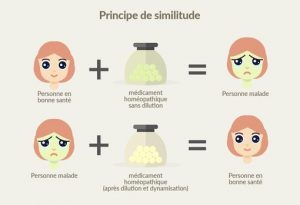 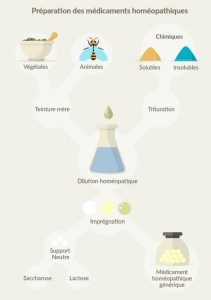 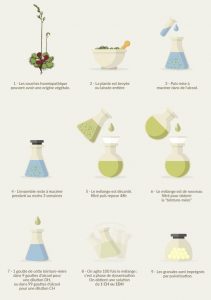 Abstract
The virtual idol is getting more and more present and popular not only in geek cultures or subcultures, but also in a global music market. The virtual idol is generally a character based on its vocaloid voice completed with graphic image, detailled information on profil, amateurs’ participation in developping its universe and active consumers of its musical productions. We know as a pioneer example Miku Hatsune. A girl at the age of 17 in costume inspired by school uniform whose totem is Welsh onion, Miku Hatsune is a character based on Vocaroid commercialized by Crypton Future Media in 2004, through technological improvements, having become a real popular idol in Japan and lots of countries in the 2010s. In Paris, where Japanese pop-culture such as Manga, Animé or Cosplay fascinates many young peoples, her concerts archived such a high level success. On the stage, Miku Hatsune visualized by holographic projectors, singing, dansing and talking to her fans, mesmerized completely the spectators.

The first point I will develop is the aesthetic challenges of this new creature – virtual idol – for encouraging amateur creations as well as impacting on the contemporary artworld. The most important contribution of the virtual idol’s eminent advent to visual arts is the expansion of creative spheres as well as their restructure. The development of virtual idols world is fed by amateurs participations, who are often fans, consumers and creators. It welcomes also deviative creations associated with differnets genres such as video games, mangas, animations, films, fanzines, secondary creations or commercialization of character’s goods.

The second point concerns a new body consciousness brought to the importance by virtual idol culture, and more globaly by digital cutlres. Their particular corporal modality is due to the ontological ambiguity among human, artifact, robot, imaginary creature or set of digital information. Their immaterial corporality brings us to transform ourselves in a sort of hybrid existence in regard with movements, gestures, self-consiousness.

Through analysis of the corporal modality and phenomenological significations of virtual idol, I will consider its impact on visual arts as well as new aesthetics of body consiousness appearing in our society of information.

Abstract |
We are living in a particular era with regard to the notion of health and the way of feeding ourselves. Today, our dietary situation is in a dilemma; we are surrounded by various information about foods for well-being and good health, as well as advices for a diet or different calorie controls. When we watch TV programs, take a look at publicity in magazines, newspapers or on the Internet, it is obvious that excessive information on these topics are circulated around our everyday life, which brings us naturally to be conscious of what we eat and how to control our appetite to the obsessive extent. Moreover, we take sometimes medicaments or supplements for weight loss as compensation for the appetite satisfaction, gourmet and fine food loves.

The information about hygiene and security of food that we should rely on is also questioning. Certain organic foods succeeded commercially due to their “clean” (non-contaminated, secure and good for health) image. At the same times, these foods are so expensive that only wealthy people can afford to purchase. Thinking too much about food security can cause to increase food waste, especially food loss.

New attitudes against this food loss and challenges for overcoming information saturated society about eating and dieting are getting more and more visible. Food sharing, recycling, donating or other possible solutions are getting developed. This presentation aims at better understanding the veritable situation in the contemporary relation between our body and environment in order to seek the more appropriate dietary philosophy which is compatible with contemporary humanity thinking.